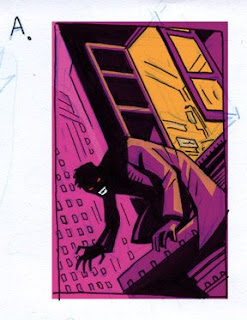 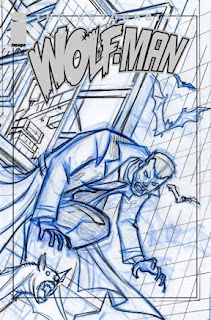 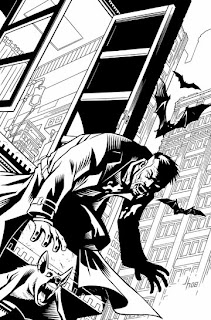 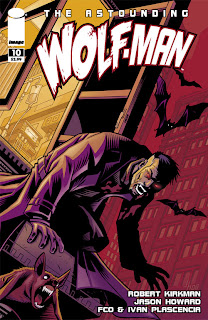 Your grasp of color never ceases to amaze.

The transition to a real brush was a good choice as this work shows. The Final inks are truly astounding!

I recently came accross your blog and have been reading along. I thought I would leave my first comment. I dont know what to say except that I have enjoyed reading. Nice blog. I will keep visiting this blog very often.

Great stuff Jason!!
Keep these "behind the scenes" coming, they're always great to see.

I like that you left a little bit of pink on the jacket and the bats, it makes the scene more vibrant and interesting.